I am a Professor in the Department of Political Science at Georgia State University (PhD, University of Wisconsin-Madison, 2007). I write broadly about international relations theory, memory politics, human rights, transitional justice, international ethics, state identity, and the politics of the Western Balkans. My new book, Yellow Star, Red Star: Holocaust Remembrance after Communism was published by Cornell University Press in 2019 and won the 2020 Joseph Rothschild Prize in Nationalism and Ethnic Studies, the 2020 American Political Science Association European Politics and Society Book Prize, the 2020 Robert L. Jervis and Paul W. Schroeder Prize for the Best Book in International History and Politics (American Political Science Association) and Honorable mention, 2020 Barbara Heldt Prize for Best Book by a woman in any area of Slavic/East European/Eurasian Studies. This book explains how East European countries after the collapse of communism pursued new strategies of Holocaust remembrance where the memory, symbols, and imagery of the Holocaust became appropriated to represent crimes of communism. My first book, Hijacked Justice: Dealing with the Past in the Balkans (Cornell University Press, 2009) examined the contested way in which international norms of transitional justice were appropriated by domestic political elites in the Western Balkans in the aftermath of the Yugoslav wars. The book has been translated and published in Serbia in 2010. My research has appeared in a number of academic and public policy journals, including International Studies Quarterly, European Journal of International Relations, Journal of Peace Research, Foreign Policy Analysis, and many others. I am a recipient of a number of research grants, including from the National Science Foundation and USAID. I am also a frequent commentator on war crimes and the politics of the Balkans for CNN, BBC, and other international outlets. 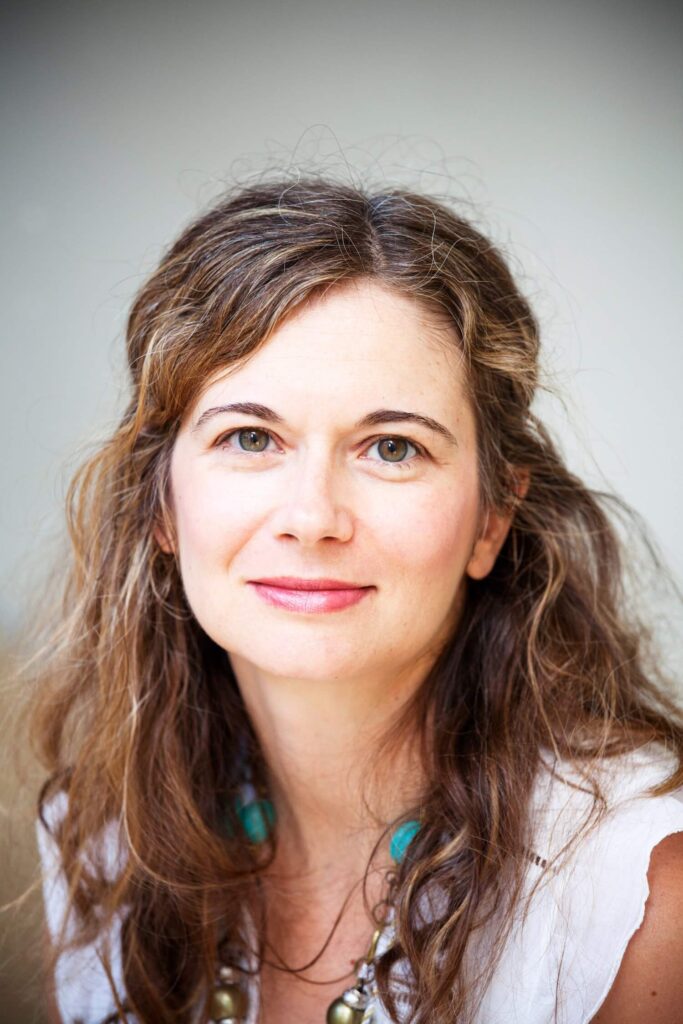